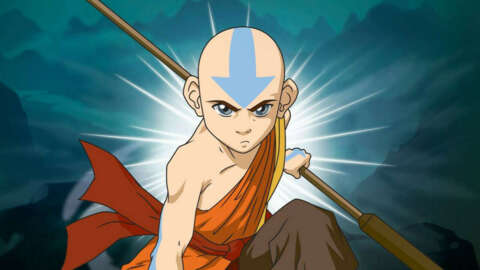 Paramount and Nickelodeon have announced that a trilogy of animated films set in the Avatar: The Last Airbender universe are currently in the works. According to Variety, the films are in development under Nickelodeon Animation’s Avatar Studios, which were formed in 2021 specifically to create original content for the franchise.

Lauren Montgomery (Avatar: The Last Airbender) is attached to direct the untitled first installment of three standalone stories that are in the works. “As original creators Mike [Dante DiMartino] and Bryan [Konietzko] expand the Avatar universe with us, we’re keeping it all in the family with Lauren bringing the same kind of expert, beautiful work she did on the original series to her new directing duties on the forthcoming theatrical,” said Ramsey Naito, president of animation and development at Paramount Animation and Nickelodeon Animation.

Avatar: The Last Airbender premiered on Nickelodeon in 2005 and ran for three seasons, gaining a passionate fanbase. It followed the adventures of Aang, the latest incarnation of the legendary Avatar–the one being on the planet who could master all four essential elements. The series has also spawned a wide variety of graphic novels and a young-adult novel, as well as a 2010 movie directed by M. Night Shyamalan.

The Airbender announcement was made at Annecy International Animation Festival. Earlier this week at the event, Sony Pictures revealed that Jason Schwartzman (The Righteous Gemstones, Isle of Dogs) has joined the voice cast of Spider-Man: Across the Spider-Verse. The long-awaited sequel is scheduled to arrive in theaters on June 2, 2023.